It is now 25 years since the island of Elba and Capoliveri hosted the historic stage of the Cross Country World Cup. In that distant 1994 just in Capoliveri he wrote an important page in the history of MTB, that perhaps few people remember, but indelible in the memory of who had the good fortune to attend.

The challenge between axes as John Tomac, Ned Overend is part of the history of MTB, a story that has become "legend" with a wonderful Bike Park, with permanent tracks, which allow you to relive the emotions that Mount Calamita was able to give in that distant 1994.

But the desire of competitive spirit led to the birth of the Capoliveri Legend Cup, grown over the years and which has become an international must, recognized by many as one of the world's most beautiful marathon ... a race that can give unique emotions, with a breathtaking route always surrounded by sky and sea. Who has run the door in the middle, those who did not race would parteciparvici, why take the Capoliveri Legend Cup means to become part of the "legend" !!! 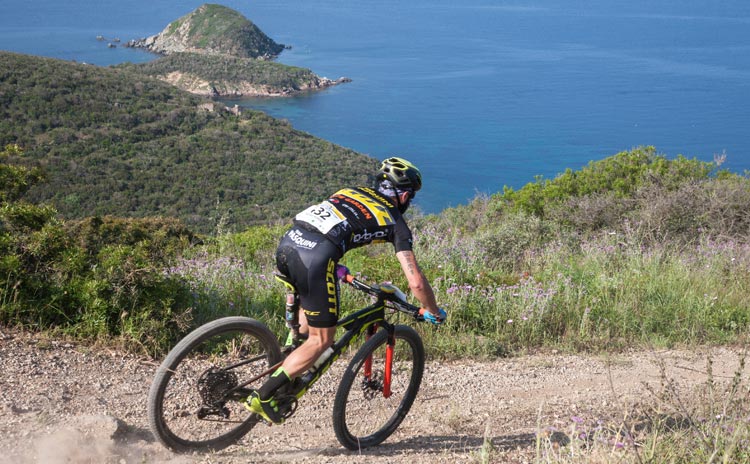 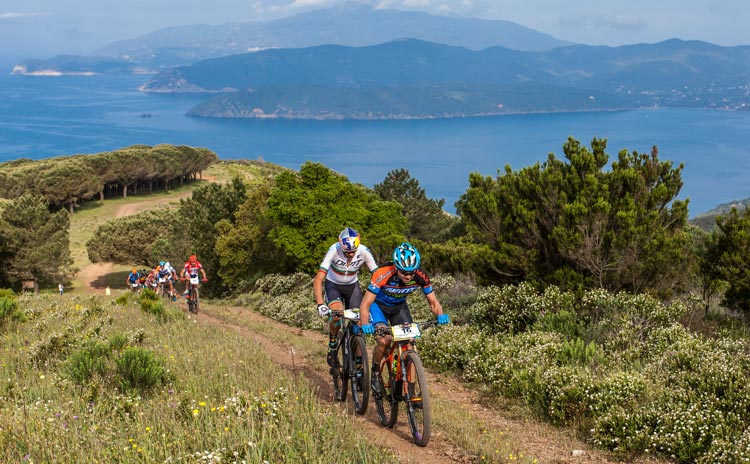 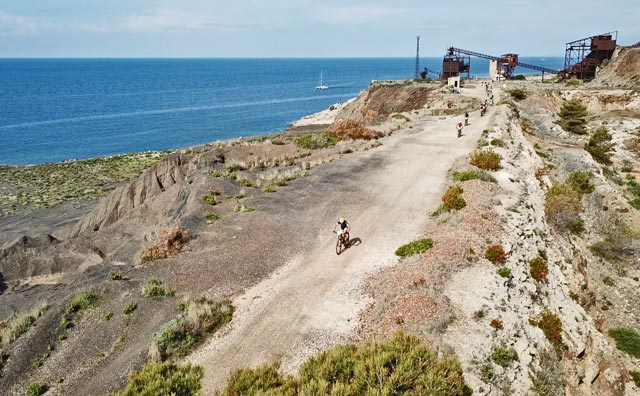 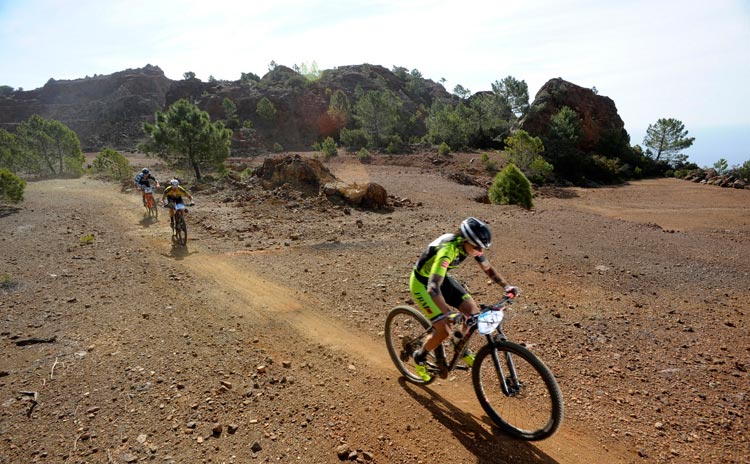 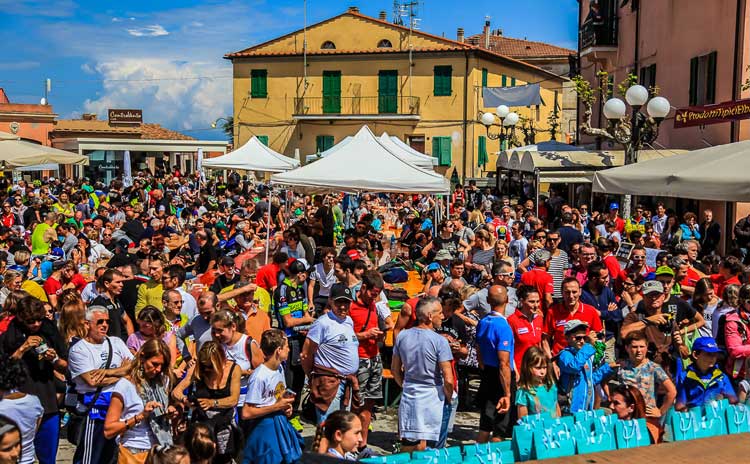 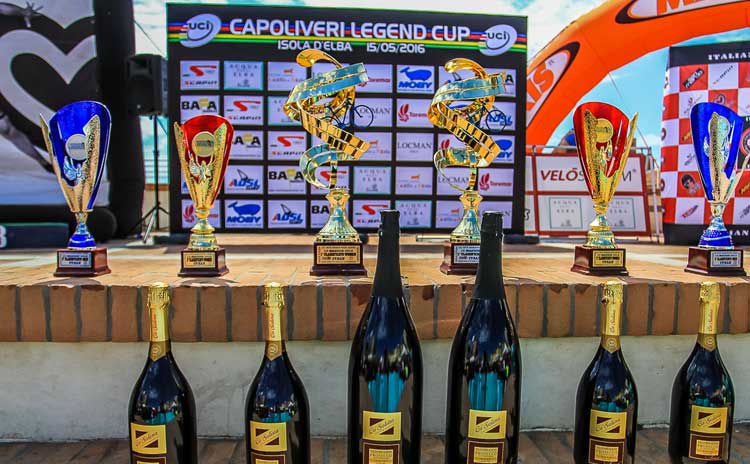 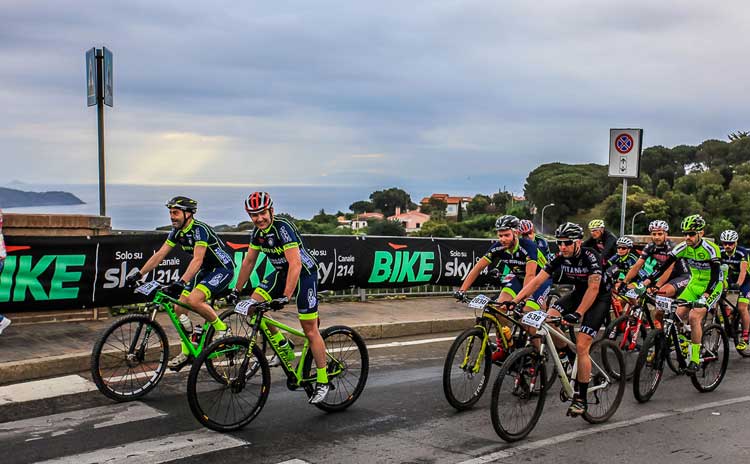 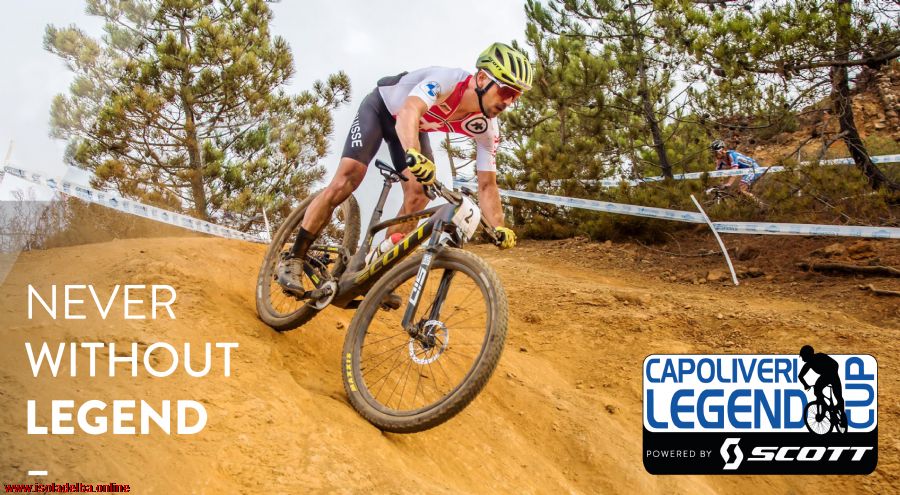 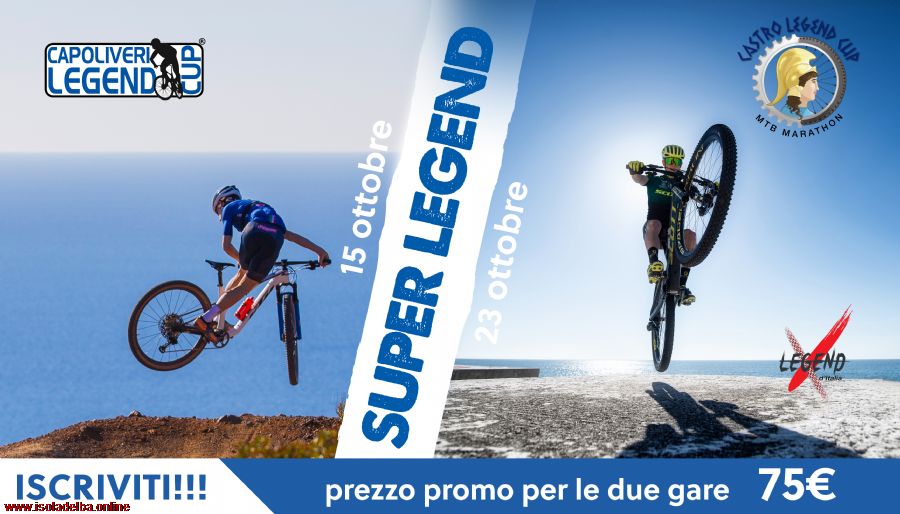 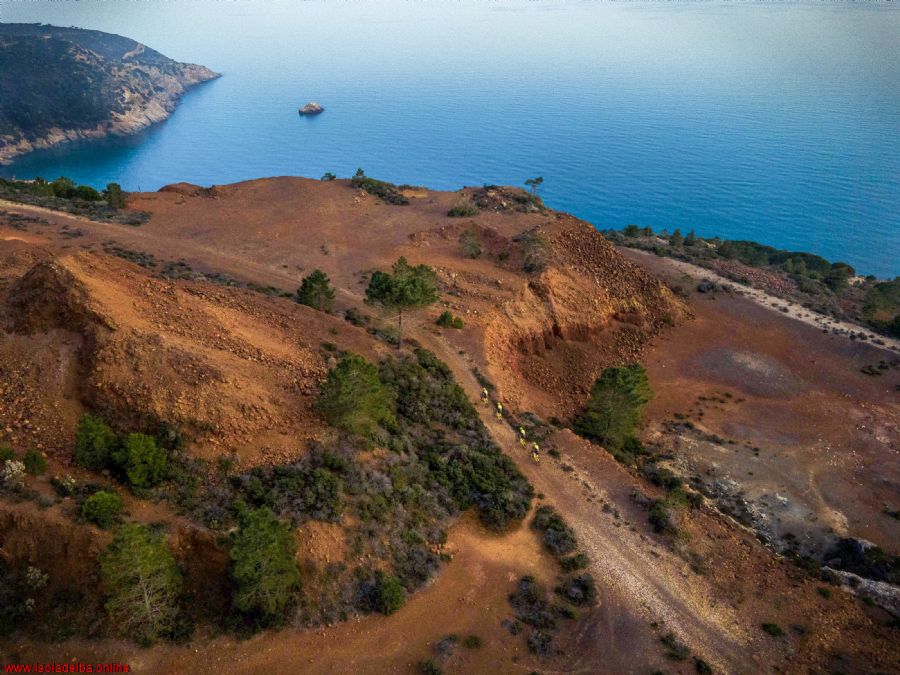 Want to join the Legend?